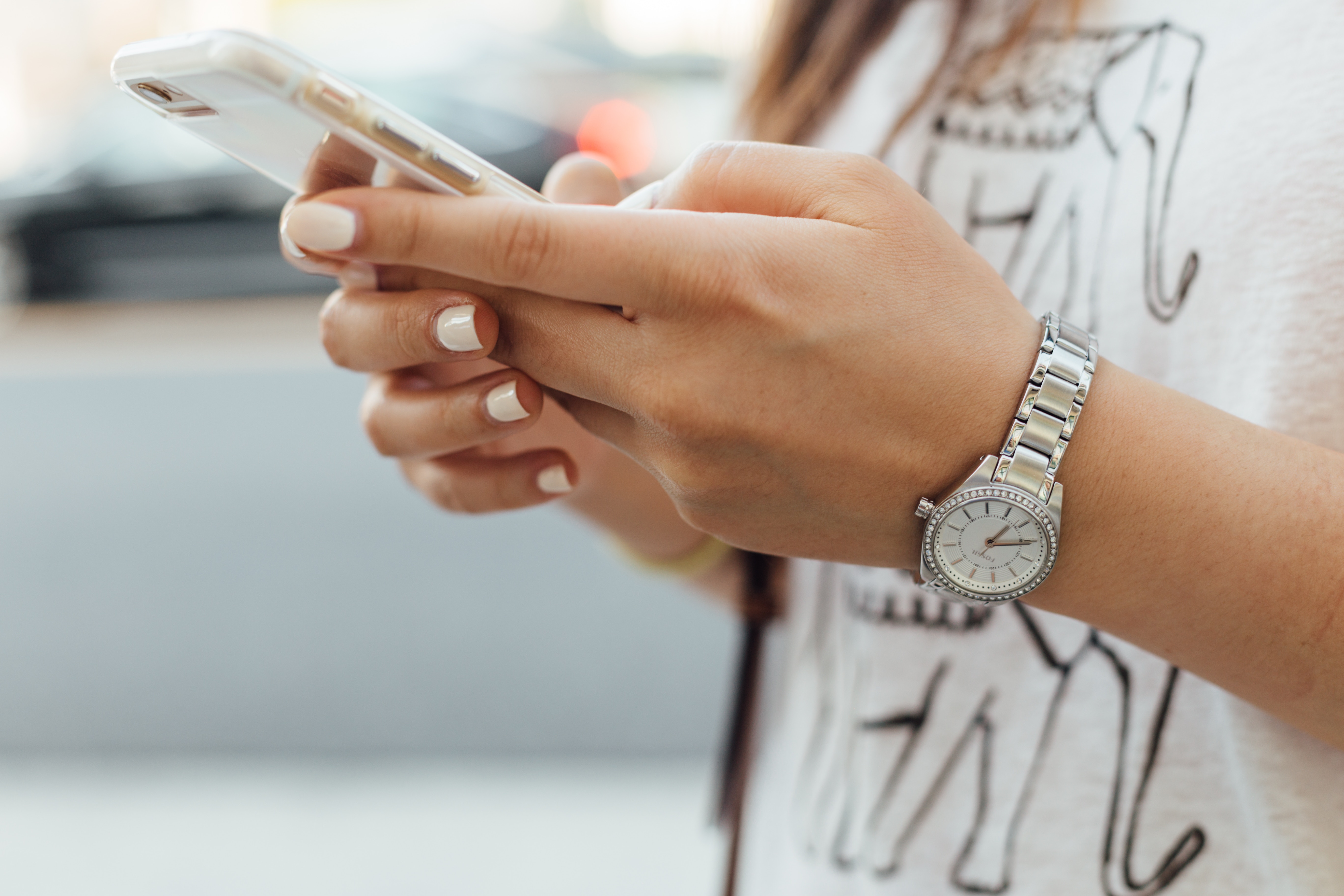 Over 300 Australians have been duped out of $1 million since the start of the year by a record number of scam phone calls impersonating Australian Tax officers.

The Australian Taxation Office (ATO) has issued an urgent warning about the overseas scam calls, which manipulate caller identification to appear as if they are coming from a real ATO phone number.

If the recipient answers the phone, at the end of the message they will get an option to speak to a human, who will attempt to keep the caller on the line until payment is made and may become rude or aggressive.

The ATO has received 40,225 reports of impersonation scams sinceJanuary, compared with about 30,000 reports at tax time last year. The calls have fooled 321 people, who have collectively paid about $1 million to scammers.

• It won’t use aggressive or rude behaviour, or threaten you with immediate arrest, jail or deportation

• It will never request payment of a debt via iTunes or Google Play cards, prepaid Visa cards, cryptocurrency or direct credit to a personal bank account.

• Nor will it request a fee in order to release a refund owed to you. 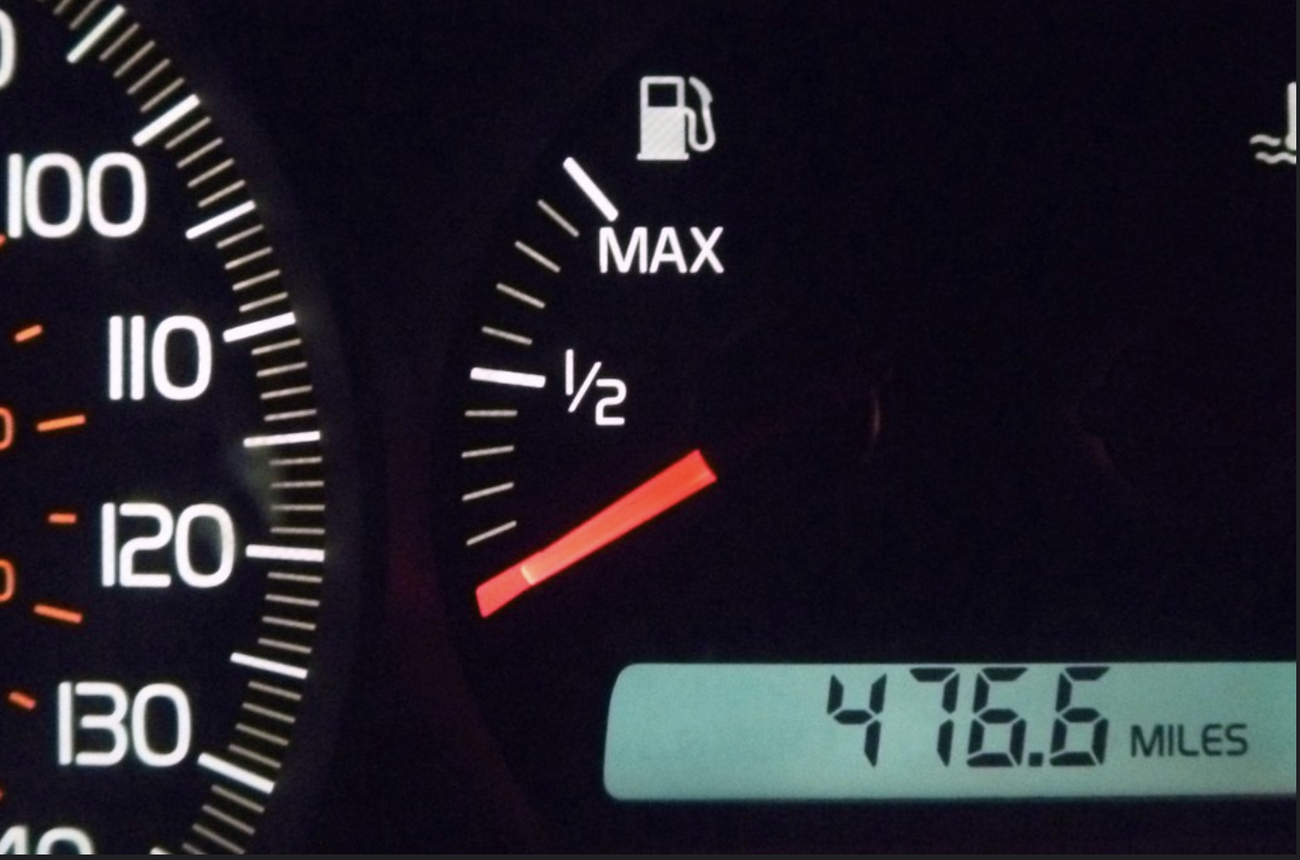 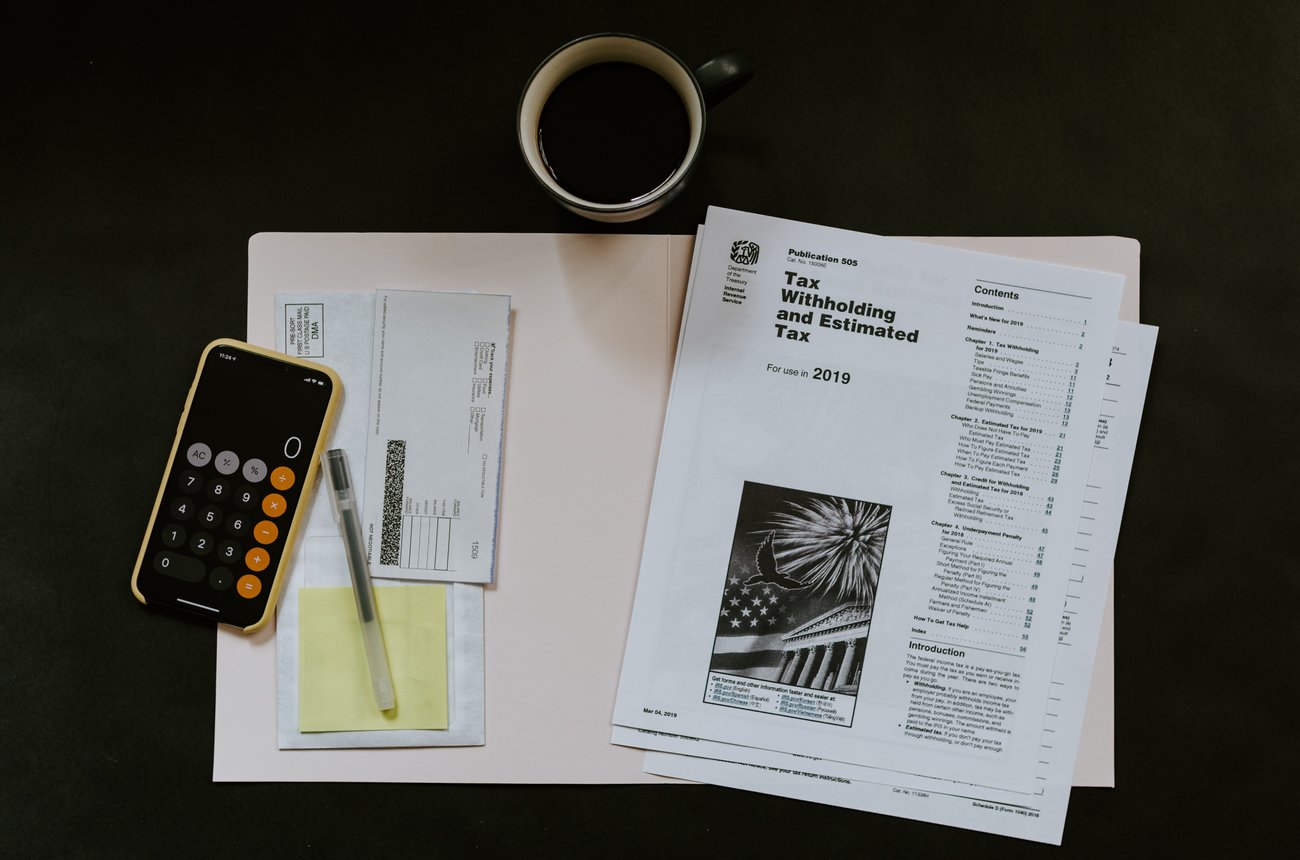 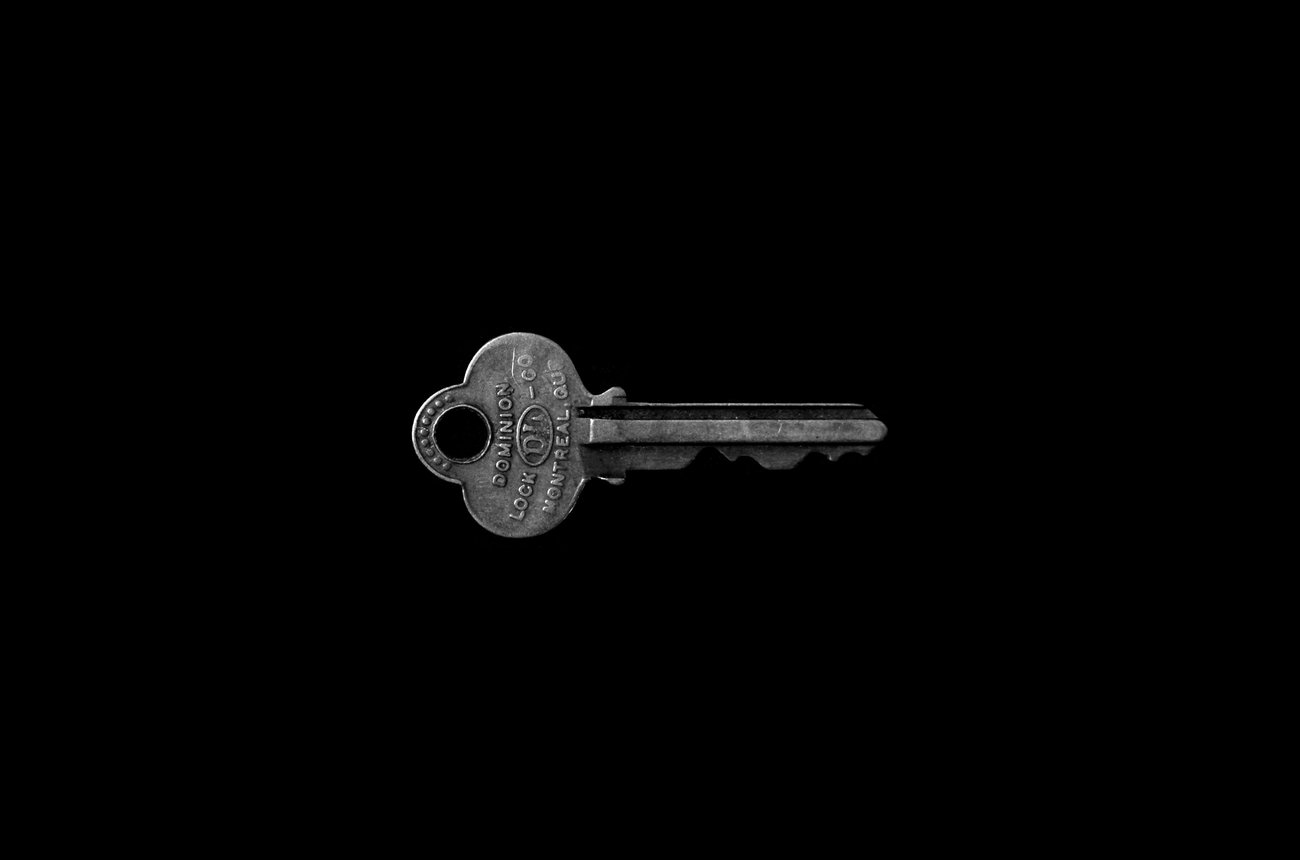